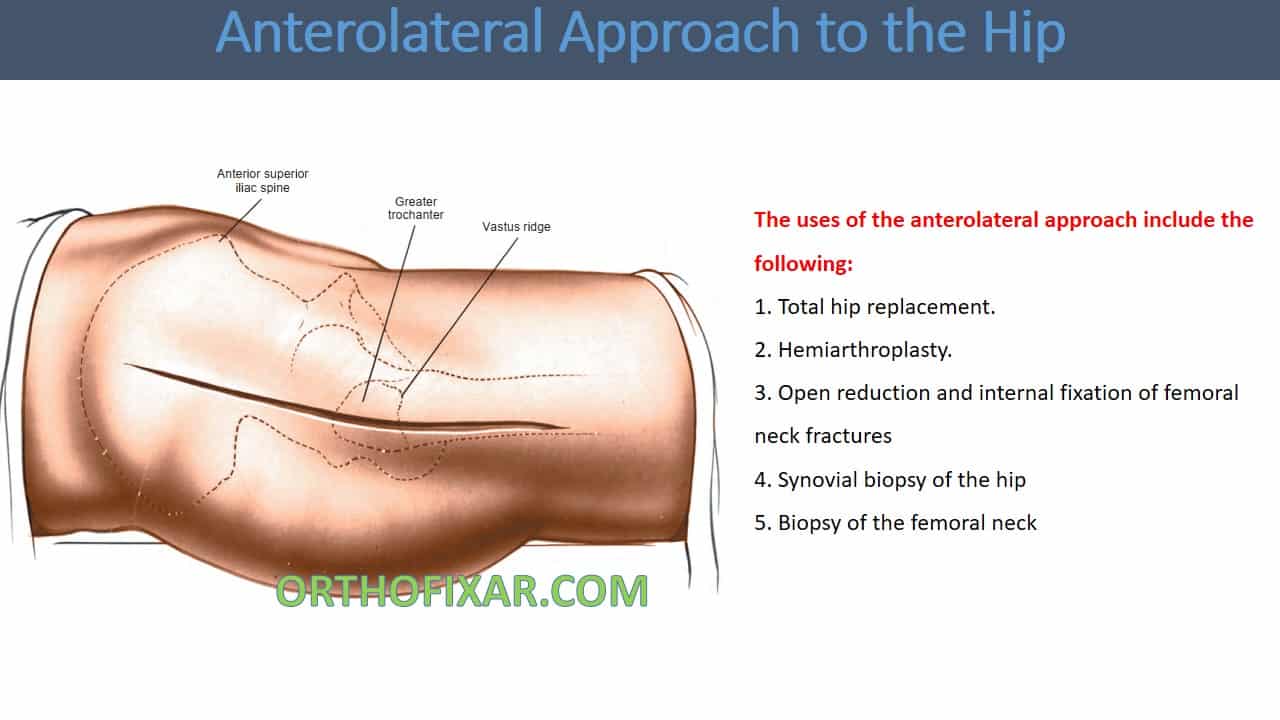 Anterolateral approach to hip joint is used for:

The uses of the medial approach to hip joint include the following: Open reduction of developmental dysplasia of…